How to use the “mind the gap” technique to make your indicators smoother, more responsive and reduce false or late trade signals

If you´ve ever wondered what is the probability of you being audited by your TAX company(IRS)... I´ll tell you:

According to Forbes, “If you earn less than $200,000 annually and don’t attach Schedules C or E to your tax return, statistically speaking, you have a better chance of being abducted by aliens or dating Taylor Swift than being audited”.

Abducted by aliens or dating Taylor Swift has a higher probability! Crazy, isn't it? (And off the record, I would definitely pick the latter!)

The truth is, that in life, we often live with a lot of worry about things that are very UNLIKELY to happen.

On the other hand, there are also a lot of circumstances in life, where the odds of something unwanted happening are much higher (for example, the odds of being injured by a toilet is 1 in 10,000(!) - incomparably higher than dying in an airplane crash or getting attacked by a shark!).

And not surprisingly - the same applies to TRADING too.

In the trading world, there are some market events that are simply very IMPROBABLE to happen. Like TESLA stock losing half of its value tomorrow morning.

But there is also a market event that has a VERY HIGH PROBABILITY to happen, and at the same time have some truly UNWANTED dangerous impacts on your trading, like…

Yes, market gaps can hurt any trader. Gaps can lead to skewed/misleading data, produce erratic indicator behavior (which can be very misleading), and can create false, early or late trade signals.

It’s not unusual for a trader to lose a small fortune just because of market gaps and their unpredictability and distortion of trading charts and indicators!

The probability of gaps happening is almost CERTAIN, however most traders do nothing to mitigate this risk - because they simply do not know HOW!

Fortunately, that's exactly what you’re going to discover in the latest Empowered Trader Club issue, exploring the powerful “mind the gap” technique we’re going to share with you!

And it'll all be delivered direct to your mail box, so you don´t need to do anything else but sign up below.

About "The Empowered Trader Club"

"The Empowered Trader Club" is a printed monthly newsletter for serious traders that
shares new ideas and proven 'out of the box' solutions to help you make more
money in trading – consistently.

Each issue is packed with actionable ideas and techniques...

Designed for you to become a consistently profitable trader,
extracting profits no matter what happens in the markets.

That's our goal for you.

We want you to tear open each issue of "The Empowered Trader", devour the high-quality trading content and apply it to your trading immediately to make back your monthly investment plus much more... And then keep making new profits every single month after that too.

"The Empowered Trader Newsletter is way more than a newsletter. Every issue contains key information that helps accelerate my path to success in algorithmic trading. I’m always excited to read the new issue."

"Once again the team at BTA has come up with great content that has helped catapult my trading into consistently positive territory."

"The Empowered Trader provides helpful information and ideas that help me improve my trading and system development." 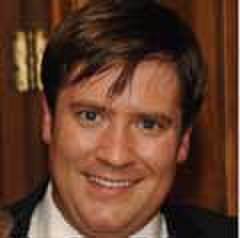 "You may spend a lifetime trading and not learn many of the great lessons and insights that are so generously given away in this monthly newsletter. Wherever you are trying to go with your trading, this newsletter is likely a shortcut to get there."

How to reduce false or late trade signals
and grow your account faster in 2021...

"The Empowered Trader Club" is $47 per month and shipping for the newsletter and bonuses is free no matter what country you live in. But before you join us there are a few important points you need to consider:

Firstly, there are no refunds on subscriptions. However, you can cancel at any time, for any reason and with no hassle.

Secondly, this club is NOT for everyone. If you're looking how to become an instant trading millionaire or the next hot indicator to impress you friends, this is not for you.

However, if you're a committed trader, who wants long-term and consistent success, and is willing to do the work to get there, then "The Empowered Trader Club" is right for you (and will help shortcut that process for you too!)

When you click the "Join The Empowered Trader Club" button, here's what you'll get:

Plus, you'll get exclusive bonuses every single month as well, all for only $47 per month!

This edition of the Empowered Trader Club Newsletter will be gone in:

See you on the "other side",

Can I get this newsletter in pdf or digitally?

Nope, it is only available in printed form, delivered fresh from the printing press to your mailbox every month. There will be a number of bonuses delivered in electronic format though, for example, audio and video trainings.

Do I get free access to the back issues?

You will get the opportunity to purchase back issues at the same price everyone else paid for them, but we're not sure how often we will make them available yet.

Can I get a trial issue?

When you subscribe to "The Empowered Trader Club" you get immediate access to the free bonus newsletter issue "The #1 guaranteed, no B.S. way to become a highly successful trader and make a ton of money sustainably" in PDF format.

I just want the book, how do I get it?

You can't. It's not available anywhere else so the only way you can get it is through "The Empowered Trader Club". If you're thinking about joining just to get the free book and cancel immediately afterwards, don't be a scumbag.

Will these techniques work for me?

Alot of the techniques and information we share in "The Empowered Trader Club" are universal, and will work for all types of traders at all levels.

Here's what other Empowered Trader Club
members are saying:

"I have been surprised with each issue. Either it has reminded me of an old truth in a new way about trading and life, or it has a fresh new insight about the trading game. Keep them coming, BTA!" 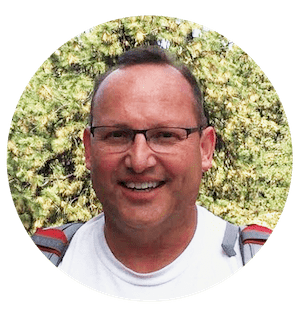 These issues could easily be named 'Empowered Epiphanies' as they contain elegant insights with powerful results."

"Each issue contains valuable insights into how to become a successful trader. It will give you the boost you need to reach the next level of trading." 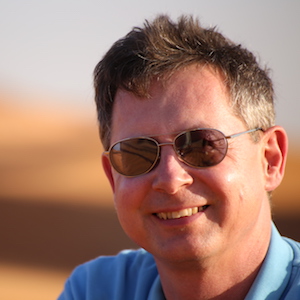 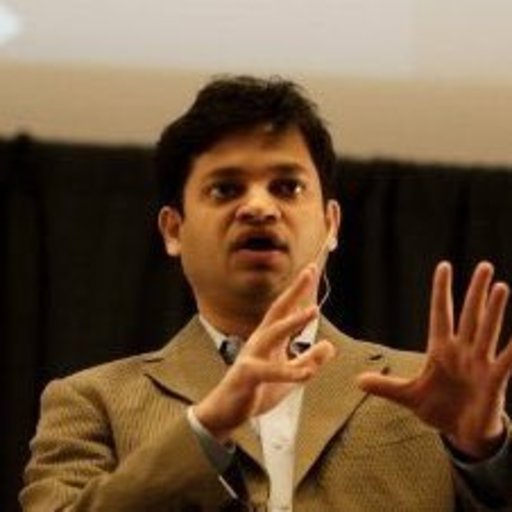 "Thanks for the Empowered Trader newsletters. As a student of physics - I was always intrigued and fascinated by the personal stories of scientists - of how they discovered things. Gave a very fresh perspective on the essence of the object of study. Your newsletters are so similar and I look forward to reading them every month!

"Each issue provides relevant insights directly applicable to my systems development, along with the encouragement to execute on these ideas."

"The Empowered Trader provides a lot of important trading guidelines and tips as well as experienced-rich trading practices for a trader to evolve quickly into a mature and successful one.Thanks to Tomas and Andrew for that."

This edition of the Empowered Trader Club Newsletter will be gone in: